We had to buy 100 Project Standard 98 because our customers use MS Project as a scheduling tool, and they send .mpp files to us in the firepower plant department, where we have 200 engineers.

And then, we had to version up the licenses from 98 to 2000 as our customers started to use MS Project 2000 afterward.

We decided to deploy 100 licenses of Seavus Project Viewer even though we found some issues with displaying Japanese characters during the evaluation because Seavus listened to our requirements and quickly fixed them for Japanese users.

With Seavus Project Viewer we have saved around 4,600,000 JPY. There might have been a bit of loss because of the poor productivity if we reduce the number of MS Project licenses to purchase.

But, thanks to Seavus Project Viewer, we could reduce the license cost and improve productivity at the same time.

The customer support during the evaluation and after that is excellent and impressive. We also appreciate that Seavus Project Viewer versions up frequently, and released the Japanese version lately.

How can Seavus Project Viewer help your company?

You too can try Seavus Project Viewer for free and experience first hand how to optimize your MS project environment, costs and improve team’s communication. 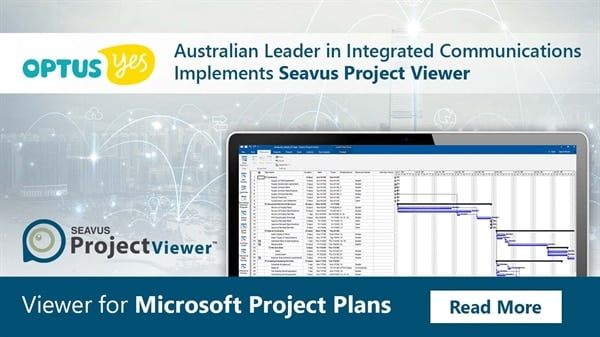 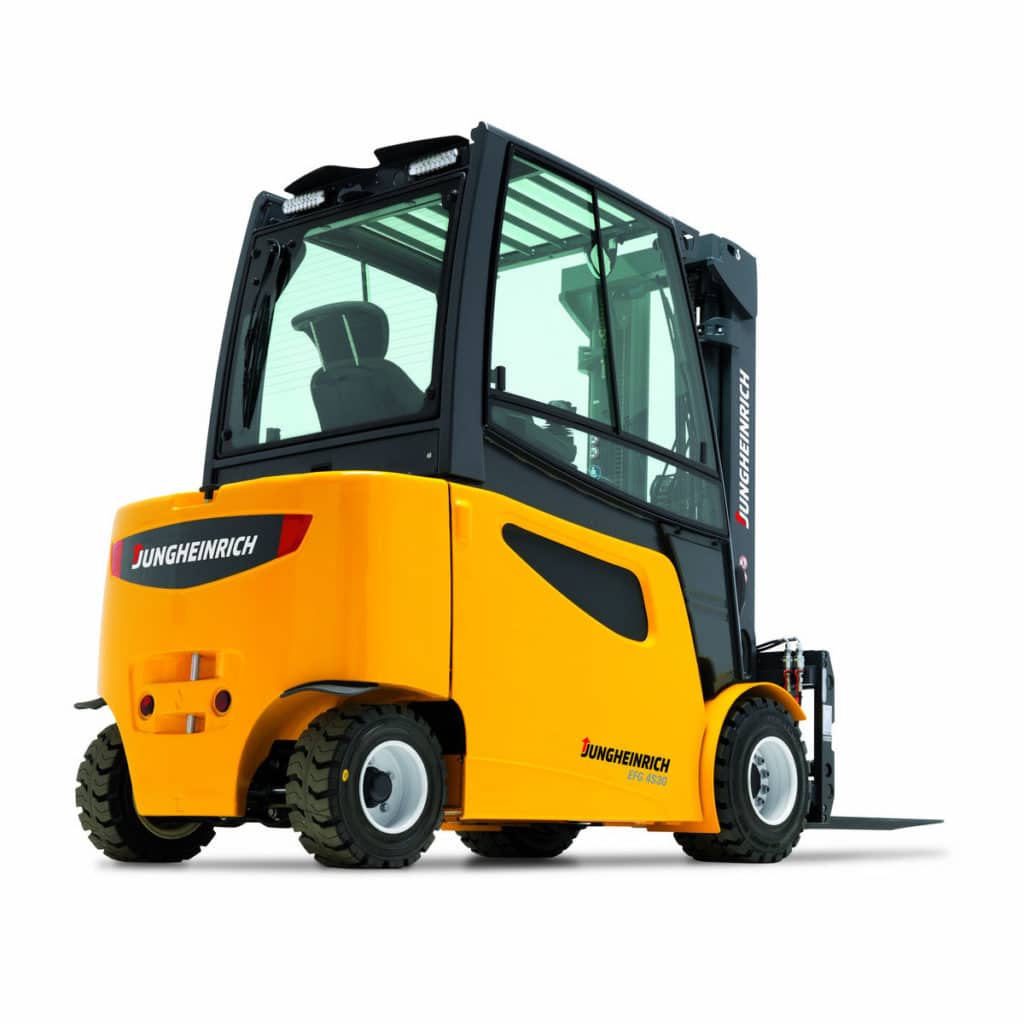 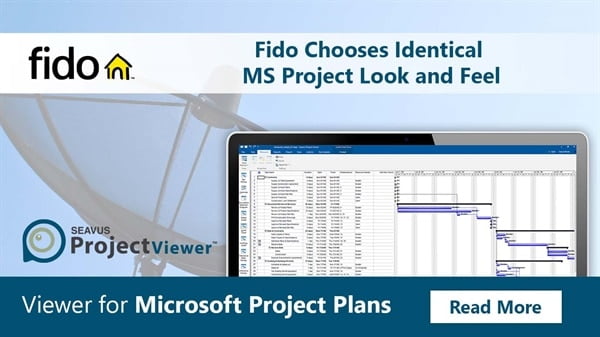