The latest release also comes with a “facelift” including improved and friendlier user space.

To learn more about Seavus Project Viewer Online check out the Introduction Video. 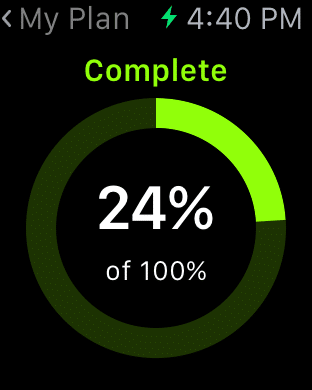 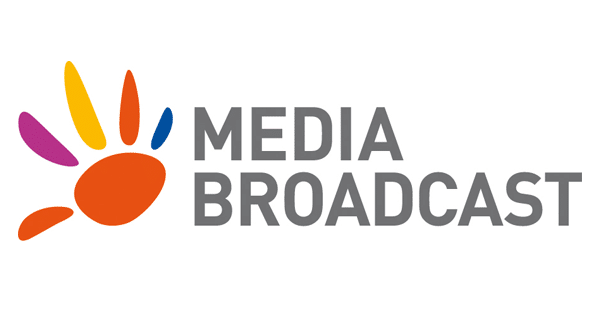 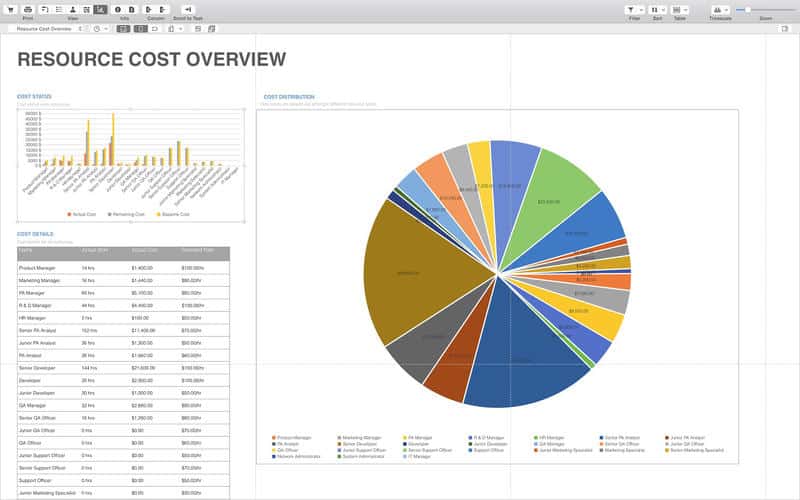